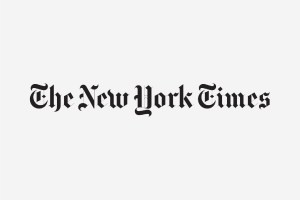 We are often asked if it is really possible to drive significant reductions in modern slavery. The Freedom Fund’s forthcoming report,  “Unlocking what works: How community-based interventions are ending bonded labour in India” demonstrates that this is possible.

New findings from independent evaluations of our hotspot programs by leading research organisations have validated our model of working with vulnerable communities. Between 2015 and 2018, the prevalence of households in bonded labour in our target areas fell steeply, on average, from 56% to 11% across our northern and southern India hotspot programs.

These findings will be documented in our forthcoming report next week. In the meantime, New York Times columnist Nicholas Kristof has flagged these findings in his latest column:

“If we could leverage outrage, there’s evidence of what works abroad and in the U.S. A group called the Freedom Fund has a report coming out this month showing that expanding grass-roots initiatives could lead to huge reductions in forced labor in India.”