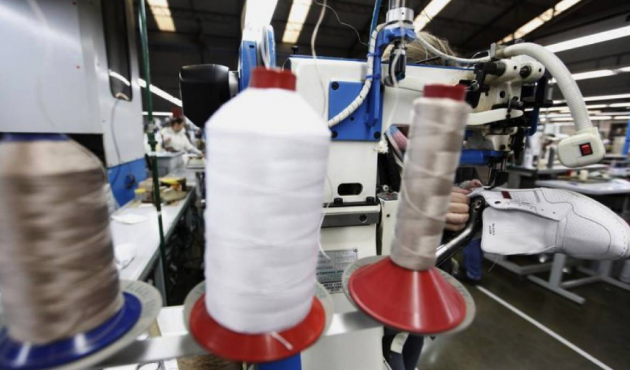 Britain urged to tackle orphanage trafficking in anti-slavery fight
Thomson Reuters Foundation, 9 October 2018
Britain should recognise so-called “orphanage trafficking” as a form of modern slavery and revise its law to ensure funding and volunteers are not sent to unscrupulous institutions that seize children for profit, politicians and activists said.

How saying ‘I do’ can help millions of girls to say ‘I don’t’
CNN, 9 October 2018
Every bride gets a little nervous on her wedding day. Thankfully, for most brides, it is a day of joy and beautiful memories. But what if the bride is a 12-year-old girl? And instead of walking excitedly down the aisle, she is dragged into a secluded room to be married to a man she has never met?

Study details link between social media and sex trafficking
BBC News, 3 October 2018
Social media is increasingly being exploited to contact, recruit and sell children for sex, according to a study by The University of Toledo Human Trafficking and Social Justice Institute.