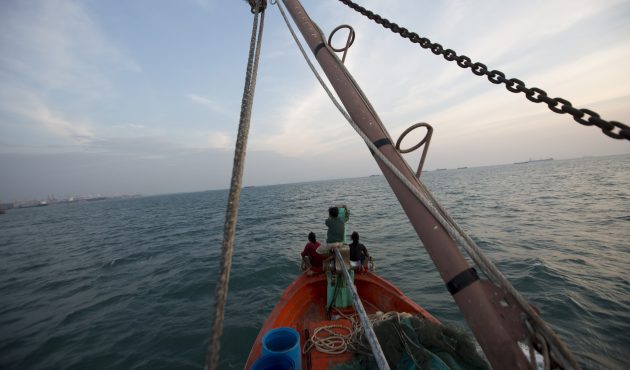 Thomson Reuters Foundation, 11 July 2018
A court in Bangkok dismissed criminal defamation charges against workers from Myanmar who had accused a chicken farm of abuses, in a landmark ruling seen as a rare victory for migrant workers’ rights in Thailand.

Malaysian man who married 11-year-old Thai girl fined $450 by sharia court
The Guardian, 10 July 2018
A Malaysian man who married an 11-year-old Thai girl has been fined $450 after pleading guilty in a sharia court. The case has caused outrage in Malaysia, reinvigorating debate about the need for legal reform to stop child brides.

Forced labour is the backbone of the world’s electronics industry
The Atlantic, 28 June 2018
Poor people around the world are streaming into Malaysia in search of factory work. Once they arrive, they often find only hardship. The country provides a window into a troubling part of the global economy that is built on the availability of a massive, inexpensive, and flexible labour supply.