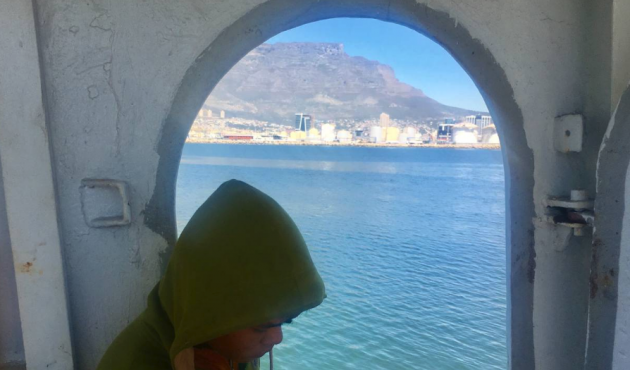 Indonesia’s climate refugees are being forced into deadly labor abroad
Quartz, 12 December 2018
Increasing numbers of women are falling victim to human trafficking in Malaysia, a top destination for Indonesian migrant workers. More than half of the estimated 1.9 million Indonesians in Malaysia are undocumented.

UN Reaches ‘Remarkable’ But Vague ‘Milestone’ in Anti-Slavery Fight
Voice of America, 11 December 2018
Anti-slavery activists hailed a United Nations global pact on migrants as a potential milestone in the fight against human trafficking but warned a lack of detail left millions at risk.