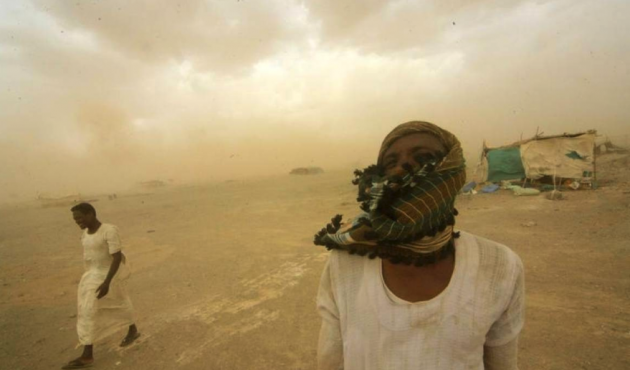 Thai fishing boat slavery in spotlight at Toronto film festival
Thomson Reuters Foundation, 7 September 2018
The plight of workers trapped in slavery on Thai fishing boats will be cast in the spotlight at the Toronto International Film Festival, with the screening of a documentary aimed at making people think twice about the seafood they consume.

Ending Child Marriage in the United Kingdom
Human Rights Watch, 6 September 2018
In England, Wales, and Northern Ireland, children aged 16 and 17 can marry with their parents’ permission. In Scotland, the minimum age of marriage is 16, with no parental permission required. In allowing some children to marry, the UK is out of step with international standards, according to Human Rights Watch.

The hidden suffering behind the Brazilian coffee that jump-starts American mornings
Washington Post, 31 August 2018
A stagnant economy and tighter budgets have hampered Brazil’s fight against forced labour in the coffee industry. Mistreated workers are now turning to the international community for help.