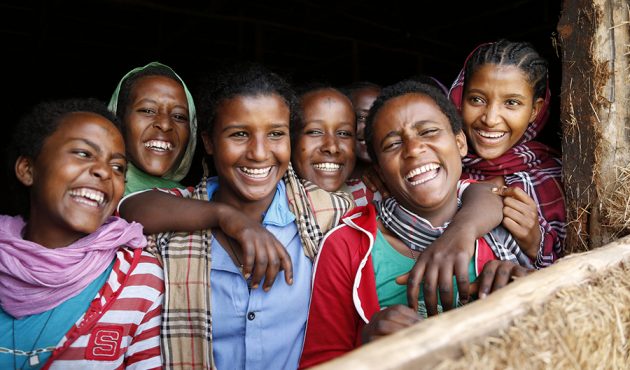 Early marriage figures for Iraq are startling. Child advocates worry it could rise even more.
PRI Newswire, 13 August 2018
Child advocates worry that the recent, inconclusive Iraqi election and recount — and the disarray it has left in government — will allow supporters of early marriage to reintroduce a popular bill allowing the different sects to set their own age of consent.

Exclusive: UK refusing asylum to more ex-child slaves despite safety fears
Thomson Reuters Foundation, 13 August 2018
Britain is refusing asylum to more child slavery survivors from nations such as Vietnam, Eritrea and Afghanistan, having denied refugee status to more than 275 non-European victims since 2012 despite fears many will fall back into the hands of traffickers.

Modern slavery in the UK: ‘They could be sat right in front of you’
Newsbeat reporter, 10 August 2018
Slavery still exists in the UK, and it can be found in nail bars, factories, car washes and the cleaning industry, according to an official responsible for the first UK modern slavery prosecution involving children.