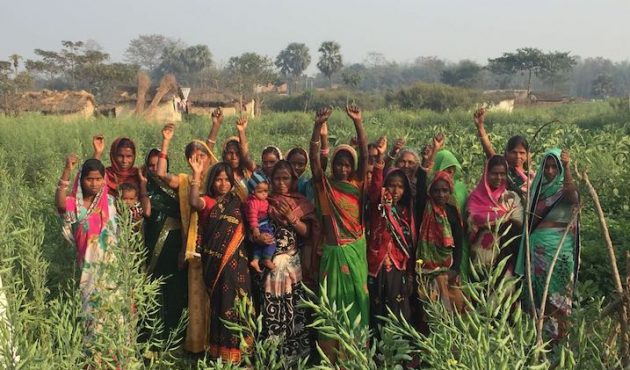 There are 16 million slaves around the world making our stuff
Quartz, 17 July 2019
According to the latest report by the Walk Free Initiative, there were 40.3 million people living in conditions of slavery in 2018, most of them women. Katharine Bryant, manager of global research for Walk Free, told Quartz that some 16 million victims of slavery work within poorly-monitored supply chains.

Cotton On and Target investigate suppliers after forced labour of Uyghurs exposed in China’s Xinjiang
ABC News, 16 July 2019
Companies that include Cotton On and Target are looking into their suppliers after reports of forced labour and mistreatment of the Uyghur community in clothing factories near re-education camps in China. In early 2017, the Communist Party began a new incarceration campaign, rounding up, detaining and forcibly indoctrinating Uyghurs and other Muslim minority ethnic groups in the far-western region.

Brazil allies with Muslim countries on sex and family issues
The Rio Times, 12 July 2019
The government endorsed Saudi and Bahraini views on education. Brazil also advocated Pakistan’s proposal to eliminate sex education from the UN resolution and defended the proposal to declare that there are no sexual and reproductive rights.

India turns to slavery survivors to uncover hidden victims and offer help
Thomson Reuters Foundation, 11 July 2019
Survivors not only know where to look for victims, but can help them overcome any stigma and shame, as well as mistrust in the authorities.