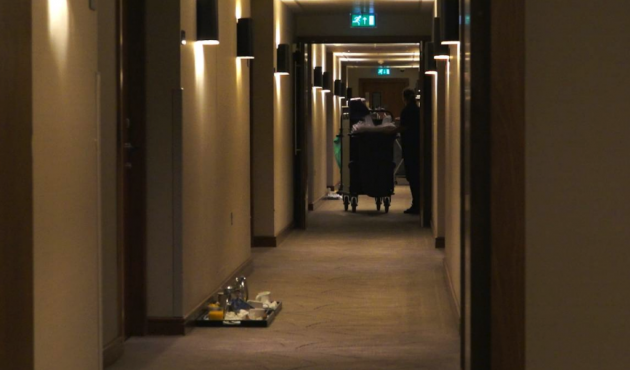 Sex, drugs and … slavery? Human trafficking hidden in UK hotels
Thomson Reuters Foundation, 17 October 2018
Many hotels in Britain are teaching staff to spot signs of trafficking and scrutinising suppliers of goods from shampoo to sheets.

Indian rock quarry slavery survivors welcome stiff sentence for their captors
Thomson Reuters Foundation, 15 October 2018
Survivors of slavery at a rock quarry in India welcomed a stiff sentence handed to the owner and managers, and said that the rare ruling sends a strong warning to other employers.

This Is how the wedding industry aims to end child marriage
Thomson Reuters Foundation, 15 October 2018
This year, 12 million girls under the age of 18, and some as young as 8 or 9, will be forced into child marriage. By 2030, that number could be significantly lowered.