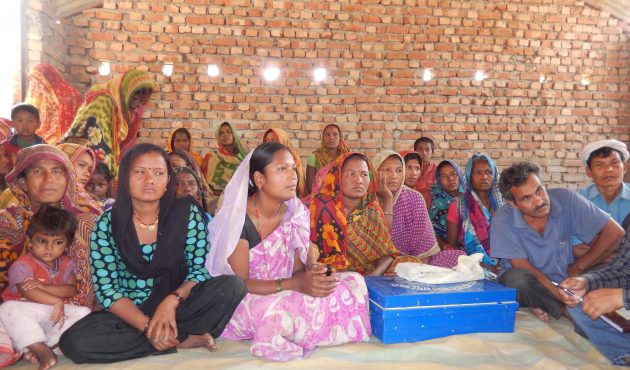 Thomson Reuters Foundation, 17 July 2018
Victims of forced labour are not always “worked like slaves” but underworked as slavemasters often take on more workers than they need and profit by charging them for accommodation and food in a cycle of spiralling debt and abuse.

These ‘slave-made’ sneakers will be auctioned off for a good cause
Footwear News, 17 July 2018
When influencer Jacques Slade took to his YouTube channel to unveil a pair of “slave-made” sneakers, the video — and the awareness-raising campaign it was promoting — went viral. Now, the shoes have made it to the auction circuit.

What is the true human cost of your £5 hand car wash?
The Guardian, 16 July 2018
The UK’s hand car washes tend to be extremely competitive with pricing, but they have also been linked to modern slavery. Are they ever fair for workers?

It is legal for kids to work on tobacco farms, but it can make them sick
NPR, 13 July 2018
In the U.S., children under the age of 18 are legally barred from purchasing cigarettes or other tobacco products. But they are allowed to harvest tobacco on farms. Child worker advocates say that loose regulations have left these kids vulnerable to the health risks of nicotine and pesticide exposure.