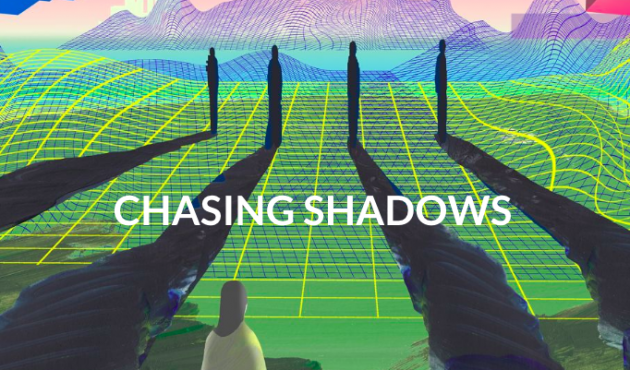 Chasing shadows: can technology save the slaves it snared?

Thomson Reuters Foundation, 21 June 2018
Modern technology – be it mundane messaging apps or complex cryptocurrencies – is fuelling the modern-day slave trade. Now experts wonder if the same high-tech toolkit can be used against the traffickers to rescue victims and stop slavery.

The overlooked children working America’s tobacco fields
The Atlantic, 30 May 2018
The lack of standards for child labour in agriculture dovetail with the lack of protections for farmworkers more generally: Under federal law, farmworkers cannot legally collectively bargain, and rarely receive benefits and overtime.

Thailand banks on tech to end slavery at sea as workers push for rights
Thomson Reuters Foundation, 20 June 2018
Under growing consumer pressure, Thailand has introduced a raft of modern technologies since 2015 – from satellites to optical scanning and electronic payment services – to crack down on abuses in its multibillion-dollar fishing industry.

Takeaway shop owner in north-east England jailed for slavery offences
The Guardian, 25 May 2018
An owner of fast-food shops forced victims to work for free and encouraged their addiction to drugs and alcohol. He has been jailed for eight-and-a-half years for modern slavery offences.