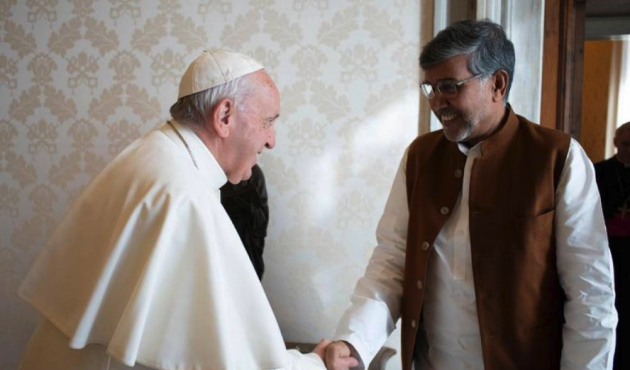 Facebook under fire for posts on auction of child bride

CNN, 22 November 2018
Facebook has come under fire after posts discussing the sale of a child bride were made and shared on its site. An auction was discussed on the social media platform for a girl aged 16 or 17 in South Sudan that sought payment for her hand in marriage.

Cheap or kind? Europeans say they want clothes with a conscience
Thomson Reuters Foundation, 21 November 2018
Shoppers in western Europe care how clothes are made and want to be kind to workers and the environment when they update their wardrobe, according to a survey that shows public pressure on fashion to clean up its act.