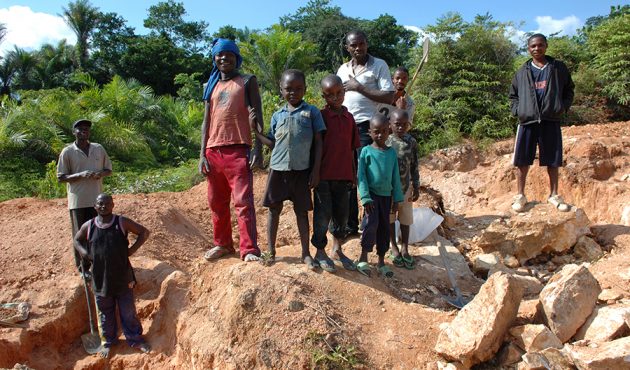 ABC News, 24 July 2018
The world is reliant on cobalt, using it to stabilise batteries in phones. Much of the world’s cobalt comes from the Democratic Republic of Congo, and because cobalt is in such high demand now, it has led to thousands of children being lured into dangerous mine work.

Hospitals gear up for new diagnosis: human trafficking
NPR, 24 July 2018
A new program in the New York metro area is training health care providers to be to be on the lookout for signs of human trafficking when they screen patients entering hospitals.

Modern slavery in developed countries more common than thought
CNN Freedom Project, 19 July 2018
Walk Free’s Global Slavery Index 2018 has found that the number of slaves in developed nations, including the United States and United Kingdom, is much higher than previously thought.

Freed Mauritanian anti-slavery activists vow to keep fighting
Thomson Reuters Foundation, 19 June 2018
In the United States, children under the age of 18 are legally barred from purchasing cigarettes or other tobacco products. But they are allowed to harvest tobacco on farms. Child worker advocates say that loose regulations have left these kids vulnerable to the health risks of nicotine and pesticide exposure.