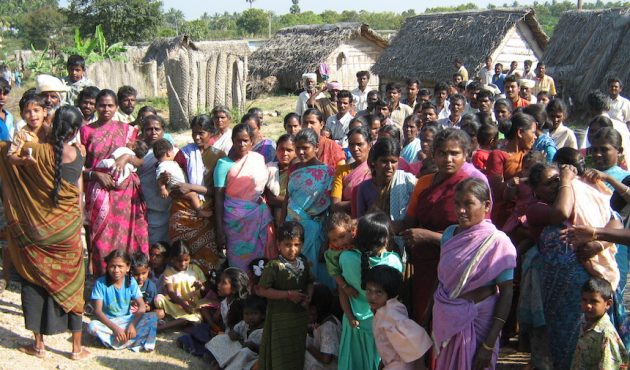 Thomson Reuters Foundation, 27 September 2018
The global drive to end modern-day slavery and human trafficking is faltering as businesses worldwide are failing to increase efforts to clean up their operations, leaving millions of workers at risk of exploitation, analysts said

Follow the money, says new global anti-slavery effort
Thomson Reuters Foundation, 24 September 2018
The principality of Liechtenstein kicked off a campaign to enlist the global financial sector to fight modern slavery, flexing its role as a center of world wealth management to tap the clout of banks, hedge funds and investors.

Grain banks in India open their doors as a ‘stop gap’ to combat slavery
Thomson Reuters Foundation, 20 September 2018
People who risk being enslaved after taking out loans to buy food during the monsoon, when casual work is scarce, will be able to help themselves to grain in 100 villages across northern India.

6 Years Gone: Myanmar woman escapes brutal China captivity
AP News, 6 September 2018
They were the first photos Marip Lu had ever taken of her son, and it broke her heart to think they might be the last. Six years earlier, Marip Lu had been drugged, kidnapped and trafficked to this place far from her native Myanmar. She had been beaten and abused, forced to “marry” a mentally disabled man, and repeatedly raped.