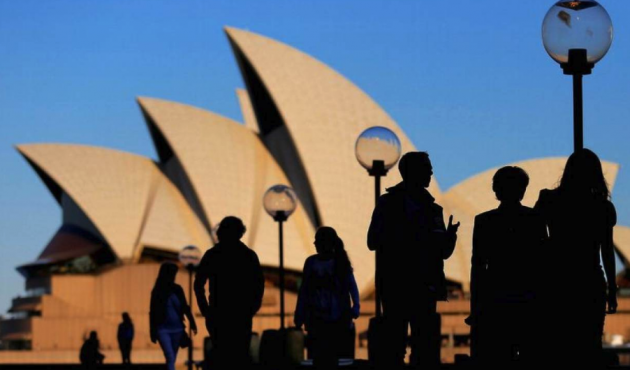 Thomson Reuters Foundation, 29 November 2018
Big companies and public bodies in Australia will have to disclose how they tackle modern-day slavery in their operations under a law that activists say is tougher on business than Britain’s landmark 2015 anti-slavery legislation.

British college marks new start for survivors
Thomson Reuters Foundation, 28 November 2018
Surviving sex trafficking, battling drug and alcohol addiction, struggling to get asylum in Britain: not the usual conversation topics one would expect from students at an adult college. This is not your average class, but a unique course in Barnsley, northern England, which offers free education to survivors of modern slavery who are desperate for a fresh start.

“The Price of Free” star Kailash Satyarthi says consumers have the power to end child slavery
CBS News, 23 November 2018
As the holiday season kicks off, Nobel Peace Prize winner Kailash Satyarthi wants consumers to ask more questions. Satyarthi stars in the new documentary, “The Price of Free,” in which he rescues child slaves in India who work in factories, some of which supply U.S. stores.