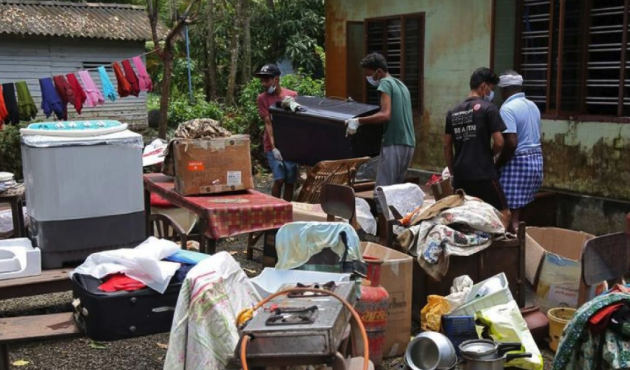 Qatar lifts controversial exit visa system for workers
Voice of America, 4 September 2018
Qatar amended its residency laws to allow foreign workers to leave the country without exit permits from their employers, a provision which labour rights groups have long said should be abolished.

Want to help survivors of child sex trafficking? Stop using these terms
CNN Freedom Project, 31 August 2018
When it comes to modern slavery, nearly everyone agrees it’s important to treat those exploited or preyed on, with care and respect. In recent years, that’s meant a shift in how those in the media, law enforcement and advocacy fields refer to people impacted by slavery – referring to them as survivors, instead of victims or slaves.

Grassroots leaders provide the best hope to a troubled world
The Economist, 30 August 2018
Amid cruelty and suffering, there are heroes, says Zeid Ra’ad Al Hussein, the UN High Commissioner for Human Rights, who stepped down on September 1st.