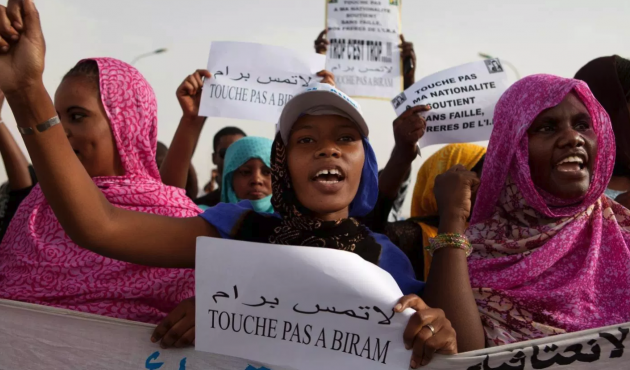 US will cut Mauritania’s trade benefits because it still hasn’t stopped forced labour
Quartz, 5 November 2018
The United States will end trade benefits with Mauritania next year because the African country has not made enough progress to end forced labour, according to the U.S. trade representative’s office.

Britain boosts support for slavery victims after court challenge
Thomson Reuters Foundation, 5 November 2018
Britain has increased aid for victims of trafficking and modern slavery after deep cuts to their living allowances were challenged in court.

A deadly decade for migrant workers
Kathmandu Post, 5 November 2018
Over the last decade, 6,708 Nepalis who had gone abroad for foreign employment in search of a better life returned home in coffins, making the lucrative labour migration one of the deadliest and costliest affairs for the tiny nation.

Comic strip warns about human trafficking
CNN Freedom Project, 1 November 2018
An anti-trafficking organization has created a digital comic strip to educate young people about the tactics human traffickers might use to lure them in online.