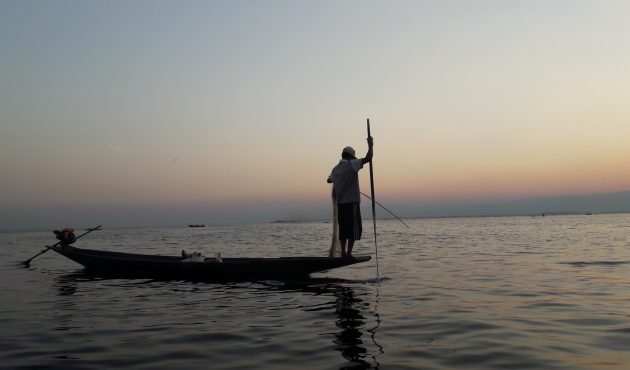 Bangladesh boosts efforts to stop trafficking of Rohingya amid U.S. criticism
Reuters, 9 July 2019
Bangladesh is striving to stop Rohingya refugees from being trafficked but the crackdown will “take some time”, an official said after the United States criticised the South Asian nation in its annual report on nations’ efforts to tackle trafficking.

Inside the dangerous world of ‘artisanal’ mining, where Africans risk violence, danger and death
The Telegraph, 7 July 2019
These cases highlight the tension between small-scale miners, often operating illegally, and the industrial giants, many of them foreign-owned. When flashpoints occur, violence can quickly follow. Even without the threat of force, out-of-date mining techniques mean that artisanal miners are putting themselves in harm’s way on a daily basis.

‘Modern Slavery’ ring in the U.K. ensnared up to 400 Polish people, authorities say
The New York Times, 5 July 2019
Immigrants found themselves in the clutches of a human trafficking ring that lured workers to England, starved them, crowded them into squalid housing, forced them to work long hours at menial jobs, have their wages stolen and were paid as little as £10 a week.

European governments cannot pretend Libya is a place of safety
Al Jazeera, 5 July 2019
An air raid on a detention centre in Tripoli that killed and wounded scores of migrants and refugees has intensified calls for a change in policy in the central Mediterranean as thousands of people remain trapped in such facilities amid intense fighting on the outskirts of Libya’s capital.

How we can fight child labour in the tobacco industry
The Guardian, 27 June 2019
Brazil barred children under 18 from any work with tobacco in 2008 and established penalties for child labour violations – not just for farmers but for the companies purchasing their lead. Though the labour ministry was understaffed and lacked the resources to carry our sufficient inspections, farmers understood that children were not permitted to work and feared penalties.