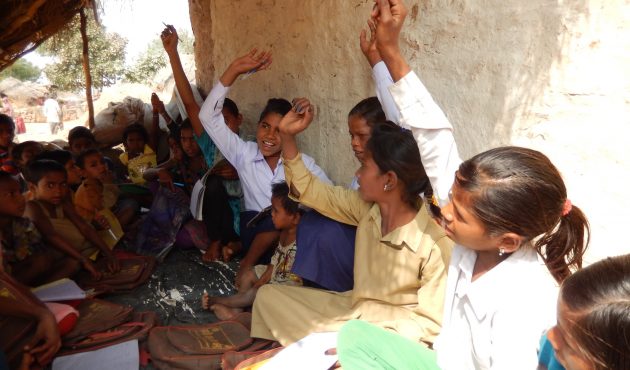 How 45 NGOs and $15 million brought down bonded labour in UP, Bihar & Tamil Nadu
ThePrint, 16 October 2019
A new report has found that a five-year intervention campaign by 45 Indian NGOs that were backed by the Freedom Fund has effectively reduced unfair labour practices in Uttar Pradesh, Bihar and Tamil Nadu by nearly 80 percent.

Chocolate makers face ultimatum over pay for poor cocoa farmers
Business Times, 14 October 2019
West African neighbours Ivory Coast and Ghana, where more than 60 percent of the world’s cocoa is grown, are becoming frustrated by the slow uptake of a strategy adopted in July to levy a US $400-a-ton premium to help improve growers’ pay. Last week, they threatened to suspend programmes that chocolate makers rely on to certify that their beans are not grown in protected forests or with the forced labour of children.

Brazil turns to social workers to support slavery victims
Voice of America, 3 October 2019
Brazil is aiming to build a network of social workers nationwide to support people rescued from modern slavery, and help prevent would-be victims from being trafficked, a top prosecutor said.