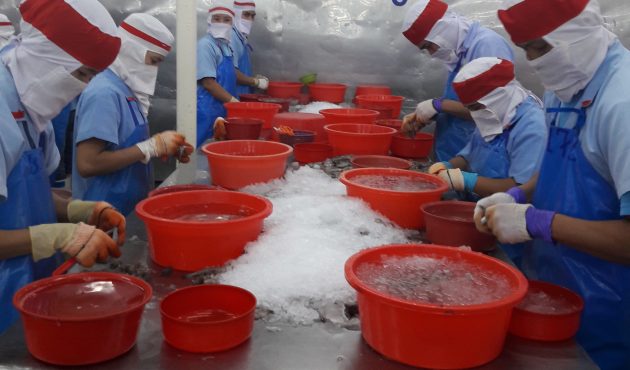 Refugee girls in Beirut ‘face sexual violence, forced marriage’
Al Jazeera, 18 June 2019
More than half of the girls living as refugees in Beirut have reported that girls their age face sexual violence and sexual harassment with alarming regularity, new research by Plan International, a development and humanitarian organization, has revealed.

Survey finds 400,000 Thai children are at work
The Nation, 14 June 2019
A recent study found that over 400,000 Thais under the age of 18 spend at least one hour a week laboring either for wages, other benefits or simply to ease their parent’s workload. Of the working children, 177,000 are considered labourers because of the time they devote to working each week.

Slave labour is used to catch fish. This tech aims to stop it.
National Geographic, 13 June 2019
New technology is making advocates and law enforcement optimistic that they might finally have a chance at freeing men held captive at sea on large commercial fishing vessels.