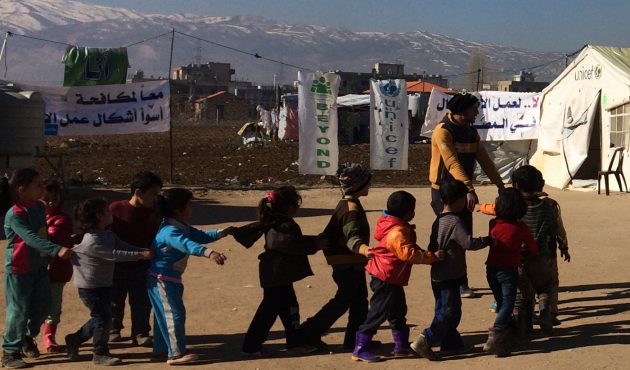 Each week the Freedom Fund compiles the most insightful and timely news stories about modern slavery. Check out what we’re reading, watching and listening to in this week’s roundup of top slavery articles.

Teenage brides trafficked to China reveal ordeal: ‘Ma, I’ve been sold’
The New York Times, 17 August 2019
A study by the Johns Hopkins Bloomberg School of Public Health and the Kachin Women’s Association Thailand estimated that about 21,000 women and girls from northern Myanmar were forced into marriage in just one province in China from 2013 to 2017.

Ethiopia migrants to Saudi subjected to indescribable violations
Middle East Monitor, 17 August 2019
Ethiopian migrants to Saudi Arabia are suffering “indescribable hardships and abuses”, according to the latest report by Human Rights Watch (HRW), which described the “exploitation and torture” they were subjected to in Yemen, before being held captive in Saudi Arabia under “abusive” conditions.

Ethiopia vows to root out child marriage and female genital mutilation
BBC, 16 August 2019
According to this radio interview on BBC Newsday, one in every five girls below the age of 18 is married in Ethiopia, according to the United Nations. It’s in this context that Ethiopia has launched a plan to end both child marriage and Female Genital Mutilation in 2024.

Levi’s and Wrangle vow to protect women making jeans from sexual abuse
Thomson Reuters Foundation, 15 August 2019
Three major U.S. brands vowed to crack down on abuse in Lesotho factories making their jeans on Thursday after an investigation found women were forced into sex to keep their jobs.

Fighting slavery from space
Al Jazeera, 15 August 2019
101 East presents a film entitled Fighting Slavery from Space by Allie Wharf who reports on researchers in Britain who are using satellite imagery to look for the distinctive buildings, pits and chimneys that signify an active brick kiln with many labourers. Once they find a kiln they suspect is using slave labour, the researchers contact local NGOs who help rescue the workers.