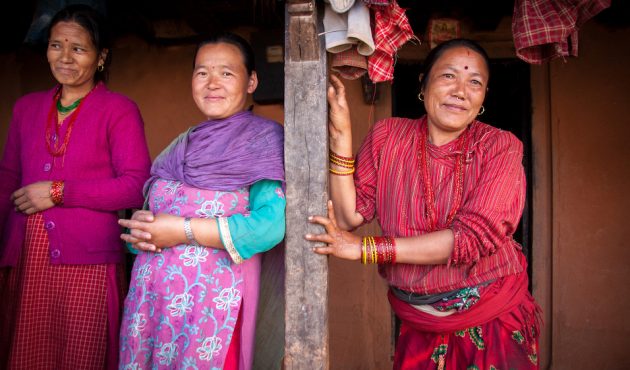 Remote town becomes first in Nepal to end practice of isolating women during periods
The Telegraph, 24 July 2019
Dhan Bahadur Bista, mayor of Bungal, the district which has now got rid of the huts, told the Telegraph a decade-long programme of initiatives, including education programmes and the establishment of an organization to advocate for young girls, was behind the success.

Workers in Spain’s strawberry fields speak out on abuse
The New York Times, 20 July 2019
For years, academic researchers and activists have complained about the working conditions at the isolated farms, but the authorities in Spain and Morocco have taken little or no action, officials with local labour unions said.

Indian state sets aside college places for slavery survivors
Dhaka Tribune, 12 July 2019
The Southern Indian state of Karnataka said this week that 1% of all places in government-run colleges would be reserved, opening up higher education for trafficking survivors, acid attack and sexual assault victims and their children.