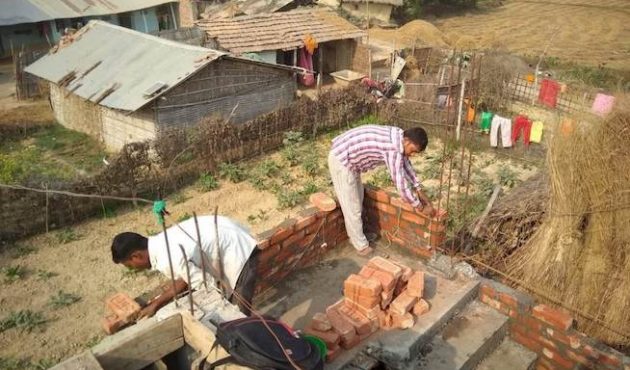 This campaign is out to stop forced labour in India
Supply Chain Brain, 20 November 2019
Supply Chain Brain podcast sat down with Managing Director Amol Mehra to talk about how five years of efforts by the Freedom Fund to end modern slavery in India are showing positive results.

Priya: India’s female comic superhero returns to rescue ‘stolen girls’
BBC News, 25 November 2019
Comic crusader Priya, a gang-rape survivor who earlier campaigned against rape and acid attack, is back in a new avatar. This time she is fighting the trafficking of girls and women for sex. The “modern-day female superhero” was first launched in December 2014, exactly two years after the horrific gang rape of a young woman on a bus in Delhi, to focus attention on the problem of gender and sexual violence in India.

European banks accused of failing to protect DRC palm oil workers
Al Jazeera, 25 November 2019
A new report by a prominent rights group has accused four European development banks of failing to protect workers on palm oil plantations in the Democratic Republic of the Congo from being exposed to hazardous pesticides and being paid very low wages, driving the levels of “extreme poverty.”

British hotels accused of ‘lack of effort’ on forced labour and sexual exploitation
The Guardian, 22 November 2019
In a damning report published this week, human rights group Walk Free said three out of four hotels in the UK failed to comply with basic legal measures intended to protect workers from debt bondage and other forms of modern day slavery.