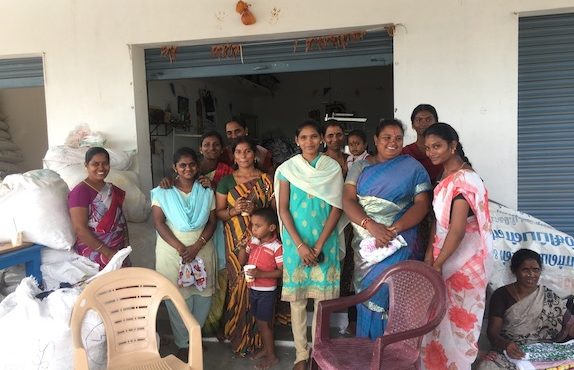 Nigeria government ‘detaining’ trafficking survivors: Report
Al Jazeera, 27 August 2019
Despite attempts by the Nigerian government to combat human trafficking and provide support for survivors, care for victims is still severely lacking, according to a new report by Human Rights Watch.

5,000 Children abandon studies to work in mica mines of Jharkhand, Bihar
The Wire, 27 August 2019
Over 5,000 children ages 6 to 14 have abandoned their education in mica mining districts of Jharkhand and Bihar, and a section of them have started working as labourers to supplement their family income, according to a government survey.

Rohingya refugees in Bangladesh warned to be wary with human trafficking rising
Reuters, 23 August 2019
As more reports emerge of human traffickers preying on Rohingya refugees, authorities and aid groups have ramped up activities in the camps ranging from comic books and street plays to more police patrols to warn people of the risks.