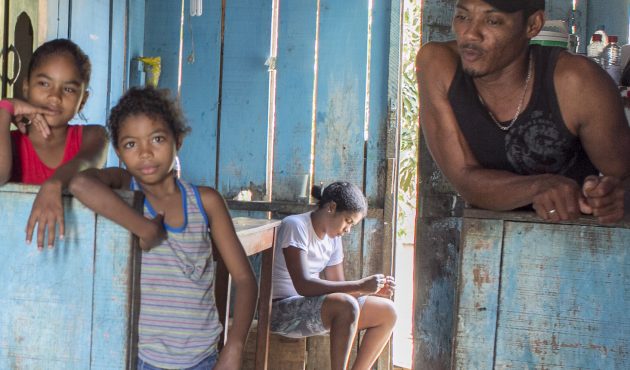 Brazil to issue new “dirty list” of employers using slave labour
The Rio Times, 3 July 2019
The new list will stand alongside another “dirty list” launched in 2004 which names employers deemed guilty by an internal government agency. Companies on that list are blocked from receiving state loans and have restrictions placed on sales, and private banks use the list to gauge credit risk.

Worldwide displacement tops 70 million, UN Refugee Chief urges greater solidarity in response
UNHCR, 19 June 2019
Data from UNHCR’s annual Global Trends report shows that almost 70 million people are now forcibly displaced. To put this in perspective, this is double the level of 20 years ago, 2.3 million more than a year ago, and corresponds to a population between that of Thailand and Turkey.