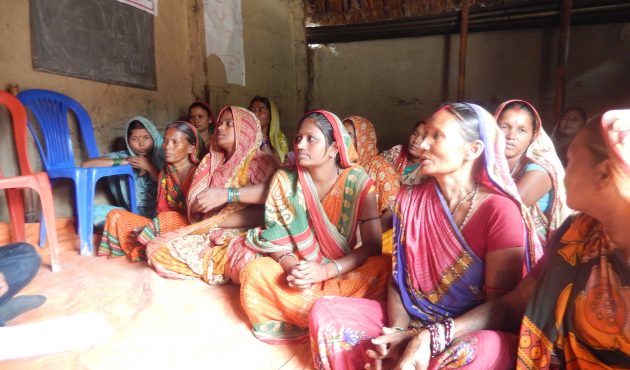 China’s child modelling industry – a photo essay
The Guardian, 8 August 2019
China’s child labour laws are complicated and parents of underage models are sometimes paid in secret to sidestep the red tape required to employ them. Authorities have introduced regulations to limit the hours children work and ban children under 10 from being brand spokespeople, but many feel that authorities are doing too little to protect children from exploitation.

Nearly 1.5 million Nepali at risk of human trafficking, report says
Eleven Myanmar, 7 August 2019
Nearly 1.5 million Nepalis are at risk of various forms of human trafficking, says a new report by the country’s human rights commission. According to the report, aspiring migrant workers, Nepalis working abroad, people in the adult entertainment sector, girls and women from rural areas, missing persons and child labourers are among the groups most vulnerable to trafficking.

Indian state to map cotton supply chain to stamp out child labour
Reuters, 5 August 2019
A top cotton producing state in India is to start mapping its entire supply chain as part of a unique collaboration with the International Labour Organization to weed out child labour and slavery from its fields and factories.

Colombia creates “elite unit” of labour inspectors to combat human trafficking
Yahoo, 31 July 2019
Colombia is training dozens of inspectors to hunt down cases of labour trafficking and exploitation, a response to the needs of migrants from Venezuela who are at high risk of being victimised.