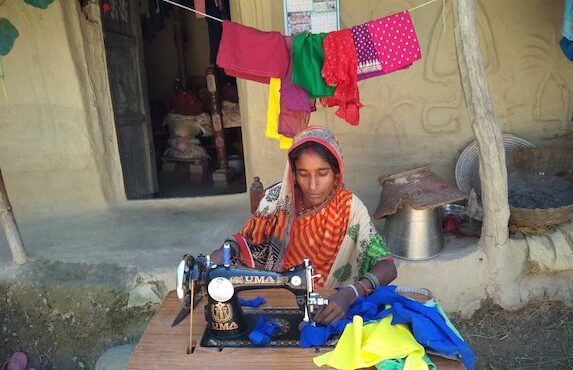 Prosecuting women and girls who are both victims and perpetrators

The United Nations Office on Drugs and Crime reports on the prosecution of victims and survivors of trafficking who are also alleged perpetrators. The report analysed criminal justice law from 53 trafficking legal cases internationally between 2006 and 2020 to understand the treatment of female victims and survivors accused of trafficking offences. Victims were often used by traffickers to commit further crime, including recruiting new individuals, maintaining control of other trafficked individuals and collecting the proceeds from exploitation. In 25 percent of cases, the victim being prosecuted was concurrently experiencing gender-based violence themselves.

A new report from Resonance and USAID explores opportunities to “build back better” protection for workers following covid-19. As the pandemic has increased vulnerabilities globally to trafficking and exploitation, the report examines the supply chain pressures undermining workers’ rights, the challenges in detecting exploitation and how to address these issues through cross-sectoral initiatives. The report highlights collaboration opportunities between businesses to build back more equitable supply chains.

The Global Business Coalition Against Human Trafficking provides a guide on employing survivors of exploitation. It describes the experiences and needs of survivors, the impetus for businesses to engage survivors in employment, actions that facilitate safe and empowering working conditions and how best to integrate survivors with larger workforces. Examples of survivor employment programs and organisations supporting survivors are highlighted in the report.

Watch our video about Freedom Rising, the Freedom Fund’s newly launched effort to build an anti-trafficking movement led by women and survivors.