The catalysing power of philanthropy in anti-trafficking 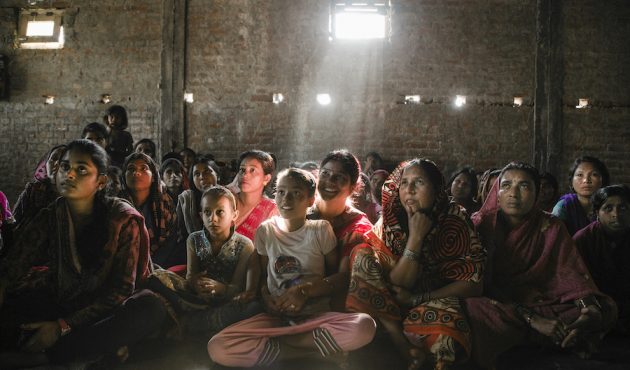 A few large donors forced a step change in anti-trafficking work when they began to collaborate a few years ago. Now others are building on what they started.

Over the last eight years, I have observed firsthand how the contributions of a number of large philanthropic foundations have significantly advanced efforts to combat modern slavery and human trafficking.

I first began working in this space in late 2012 when I became the inaugural CEO of the Walk Free Foundation, which was a new foundation established by the Australian philanthropists Andrew, Nicola and Grace Forrest to combat modern slavery.

In early 2014, Walk Free joined with two other large philanthropic foundations, Humanity United and Legatum Foundation, to launch the Freedom Fund. I was the first CEO of this new fund, a position I have held ever since. So I guess I am as well placed as anyone to make the case for philanthropic capital in the anti-trafficking space – which I’ll do here through the lens of the work of the Freedom Fund.

This model of philanthropy has proved to be highly impactful in the anti-slavery space, and has significantly contributed to the many advances we have seen in the last eight years or so. To my mind, philanthropy has moved anti-trafficking work forward in three main ways: through donor mobilisation and collaboration, by championing a systems approach, and by investing in measurement and research. I’ll examine each of these briefly.