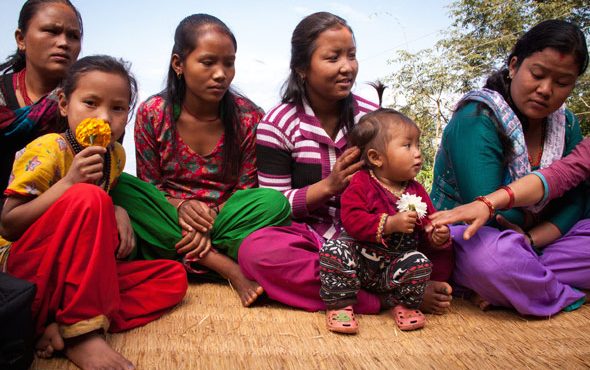 A confederate flag carried into the temple of democracy in 2021 is a searing reminder that Americans all still bear the heavy legacy of slavery — in politics, in the economy, in the inequities of the health care system.

With the inauguration of Joe Biden and Kamala Harris, the swearing in of Georgia’s first Black Senator Raphael Warnock and confirmation of first Native American cabinet Secretary Deb Haaland, America is once again pursuing the path of inclusion and repair. But more than one and a half centuries after Lincoln’s Emancipation Proclamation, the road is still long, and there are hard choices to be made.

Even heavier, however, is the fact that slavery has not ended. Some 25 million human beings in the world today live in bondage, coerced and unpaid for their labor or forced into sexual slavery. Some families of those enslaved today — for example in the kilns and quarries of India — have been so for generations. Others — on fishing boats, in garment factories, domestic workers in countries far from their birth — were lured into slavery with the promise of decent work, and trapped there by debt and violence, impunity and neglect…

This festering injustice, this stain on our collective conscience, requires a bold response – and Joe Biden and Kamala Harris should lead it. Why?

Read the full oped by Nick Grono, CEO of the Freedom Fund and Alex Thier, CEO of the Global Fund to End Modern Slavery on the CNN Freedom Project here.