Funding the fight against modern slavery: Mapping private funds in the anti-slavery and anti-trafficking sector – 2012-2014 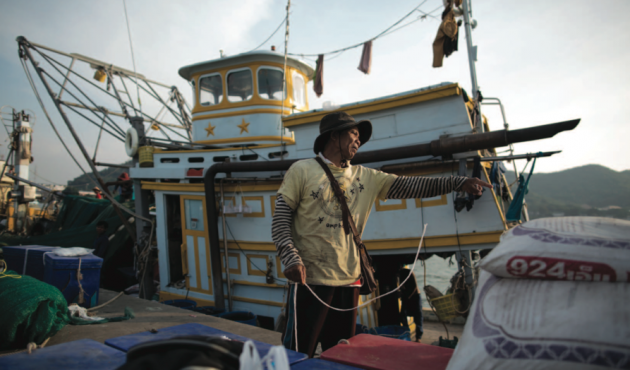 This study sought to quantify the scale, focus and geographic location of private funding for anti- slavery initiatives, as well as identify promising trends and funding gaps that need to be addressed.

Our goal is to deepen the conversation among donors, NGOs and other partners in order to foster new partnerships, generate additional and sustained support, and promote strategic investing in those areas that will deliver the greatest impact.

With the global community committed to ending modern slavery by 2030, as part of the United Nations’ Sustainable Development Goals, it is important to take stock of where we are now and the important contribution that private donors can make in the coming decade to help realise this goal.

The study also revealed, however, that private sector giving is fragmented and insufficient to tackle the enormity of the problem.

More overall funding is needed to combat the different forms of slavery, as well as more strategic funding to address the causes and consequences of slavery and human trafficking.