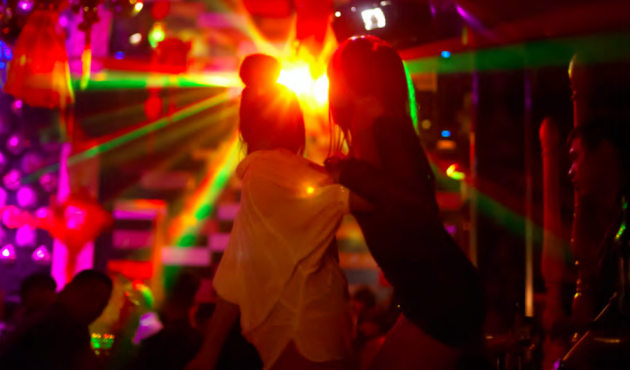 Unlike many large South Asian cities, Kathmandu has never had a red-light district. Rather activities of this nature play out in what is known as the Adult Entertainment Sector (AES). A large number of young people are known to work in this sector, and it is believed that in recent years demand for younger girls working in the AES has been increasing.

The lack of employment opportunities means that many young girls feel they have no choice but to take jobs in the AES. Some of these girls have to work to support their whole families, and many face a choice between destitution and working in the AES.

Until now, there have been no reliable estimates as to the scale of this problem. The Freedom Fund commissioned John Jay College of Criminal Justice to produce the most statistically rigorous study into the issue to date. This study has found the current population of those aged 17 and below working in adult entertainment venues in the Kathmandu Valley is approximately 1650. It has also found that the proportion of minors working across the adult entertainment sector as a whole is 17 percent. While the majority of workers – 62 percent – began working in the sector when they were under 18.

The study also investigated the nature of exploitation and found the sector to be a highly sexually exploitative place for children to work. Among workers aged 17 and under over 60 percent are working in sexually exploitative environments, meaning that whilst at work they can be subjected to groping, forced to watch pornography or made to engage in intimate sexual activities with customers.

Another finding is that nearly all of the workers (99 percent) aged 17 and under working in the adult entertainment sector are considered to be working in the worst forms of child labour, according to the International Labour Organization convention.