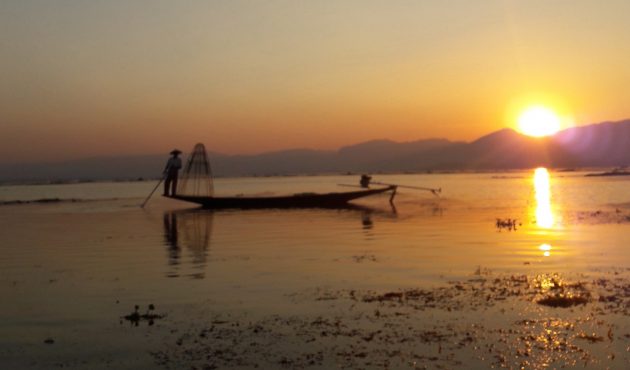 The world is experiencing climate breakdown and an era where the provision of human rights and dignity is stalling. Something is broken and the status quo will not fix it.

This is the decade in which we must both collectively limit climate change and make our societies more equal and just. Otherwise, we will emerge from the global pandemic locked into a climate and poverty emergency in which already marginalised people are at risk of becoming exploited though forced labour, child slavery and forced marriage, and human trafficking.

COP26 must deliver on the vision of a global, just and transformational recovery that integrates, defends and expands human rights; and reduces inequality by prioritising the needs of the most affected, marginalised and discriminated people.

COP26 is also an important test of the Paris Agreement and an opportunity for governments of the world to raise their ambition in response to the climate crisis.