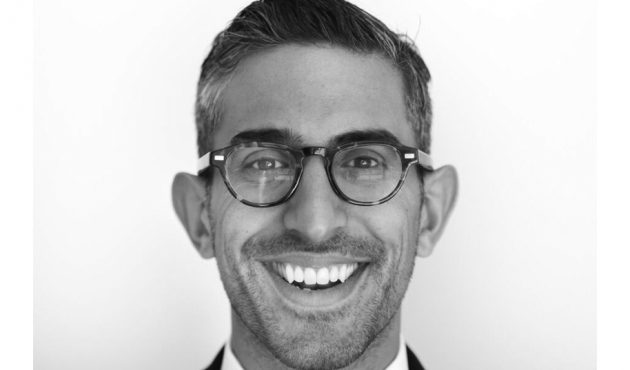 New York – The Freedom Fund is pleased to announce the appointment of Amol Mehra as the new Managing Director for North America.

Previously, Amol served as executive director of the International Corporate Accountability Roundtable (ICAR), a leading human rights organisation that harnesses the collective power of progressive organisations to push governments to create and enforce rules over corporations that promote human rights and reduce inequality.

Amol is an international human rights lawyer with expertise in the fields of business and human rights and corporate social responsibility. He has worked to promote human rights reforms in both domestic and international arenas across specific harms such as modern slavery, as well as in specific sectors, including apparel, private security and extractives.

“We are delighted to welcome Amol to lead our New York team,” said Nick Grono, CEO of the Freedom Fund. “I am confident he will be relentless in our collective mission to end slavery, and we very much look forward having him lead our work in the U.S. and Canada.”

The Freedom Fund is keen to increase engagement in North America, which is home to many of the key actors and resources dedicated to fighting slavery, and Amol will focus his efforts on achieving this goal alongside the North America team.

“I am thrilled to be taking up this role with the Freedom Fund,” Amol said. “I am inspired by the organisation’s commitment to tackling the root causes of slavery, supporting community-based solutions and scaling efforts towards systems change. We have such important work to do, and I can’t wait to get started.”

About the Freedom Fund:

The Freedom Fund is a leader in the global movement to end modern slavery. We identify and invest in the most effective frontline efforts to eradicate modern slavery in the countries and sectors where it is most prevalent. Partnering with visionary investors, governments, anti-slavery organisations and those at risk of exploitation, we tackle the systems that allow slavery to persist and thrive. Working together, we protect vulnerable populations, liberate and reintegrate those enslaved and prosecute those responsible.
http://www.freedomfund.org