Together, we can end modern slavery 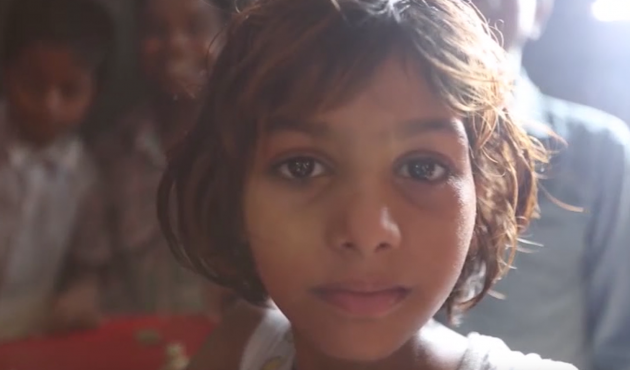 The Freedom Fund is a leader in the global movement to end modern slavery. We identify and invest in the most effective frontline efforts to eradicate modern slavery in the countries and sectors where it is most prevalent.

Partnering with visionary investors, governments, anti-slavery organisations and those at risk of exploitation, we tackle the systems that allow slavery to persist and thrive. Working together, we protect vulnerable populations, liberate and reintegrate those enslaved and prosecute those responsible.

This film documents the Freedom Fund’s impact since inception, and reminds us that there is much work left to be done before slavery is eradicated.

Will you join us? As the Freedom Fund’s CEO Nick Grono shares in the film, “Together, we can end modern slavery.”

Together, we can end modern slavery. from The Freedom Fund on Vimeo.