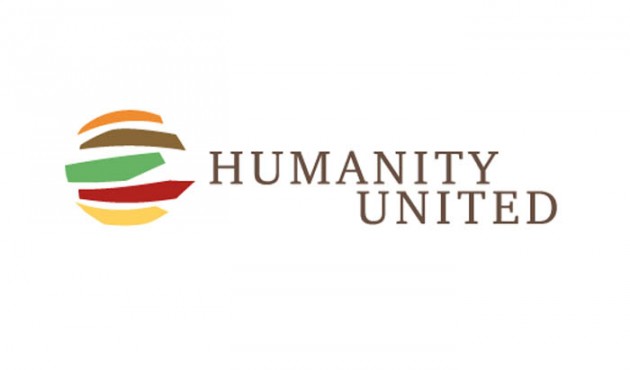 Randy Newcomb, President and CEO of Humanity United announced at this year’s Trust Women Conference, that EBay founder Pierre Omidyar and his wife will donate another $50 million over five years to fight modern slavery worldwide. The couple has already given $50 million to Humanity United.

Humanity United was a founding partner of The Freedom Fund. It also launched the Alliance to End Slavery and Trafficking, a coalition that advocates for legislative and policy change. Most recently, Humanity United teamed up with the U.S. federal government in 2013 to launch competitions aimed at spurring innovative solutions to human trafficking.