Video: An introduction to modern slavery 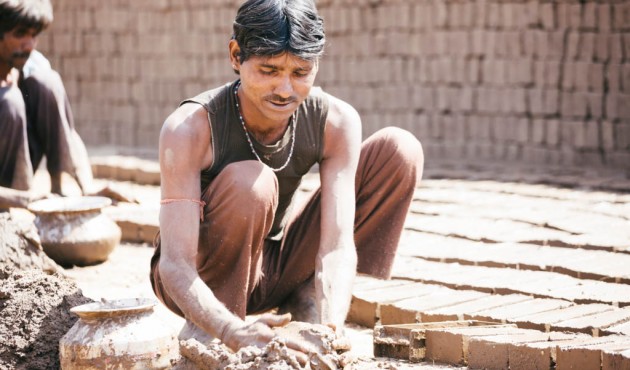 Though every country has declared it illegal, modern slavery traps over 35 million people around the world. The varieties of modern slavery are nearly endless, but the essence is the same: violent and coercive exploitation of the most vulnerable human beings, who are deprived of their liberty for others’ personal gain.

Watch our video to find out more about modern slavery.